StenJoddi comes from a difficult background, raised in Oklahoma then moving from place to place not really having a steady home after he was 16. His life of hardships & mistakes seemed normal to him for a long time. Some were environmental & circumstantial others were personal choices. Overcoming those odds were an achievement itself & because of that his fans can relate to him on many different levels. He's survived domestic violence & a abusive childhood, a life in the streets, time in jail, a suicide attempt, & addiction to drugs & alcohol. 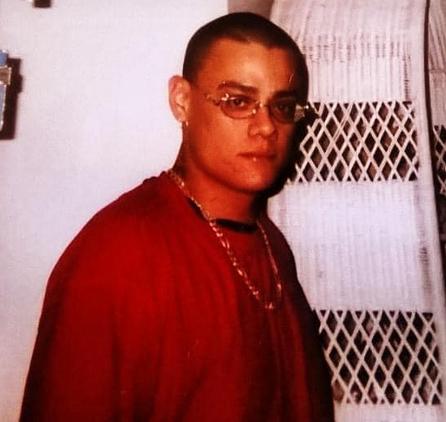 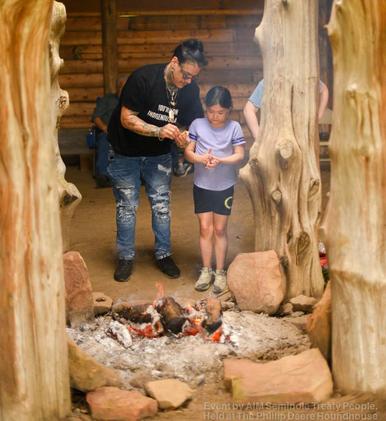 StenJoddi is an accomplished HipHop Artist recently Winning 2022 Best Male HipHop Artist Of The Year at The International Indigenous HipHop Awards Show. With 7 full length Studio Albums and Countless Successful Singles & Mixtapes he has solidified his place in HipHop Culture and Community. In 2017 his album Won “Best HipHop Album of the Year” at the Native American Music Awards. Also in 2017 and He was nominated in at the 2018 Indigenous Music Awards for “Best HipHop Album” as well. In 2018 He went on to Win another Native American Music Award in for his Lyrical & HipHop contribution to 'Going Back to My Roots' an Amazing Record Created by Legendary Disco Singer & Original VP Native Felipe Rose. 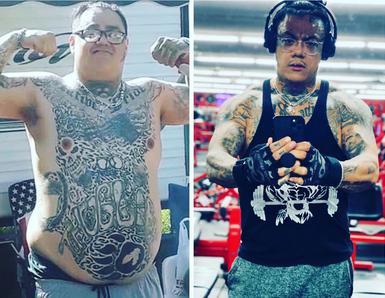 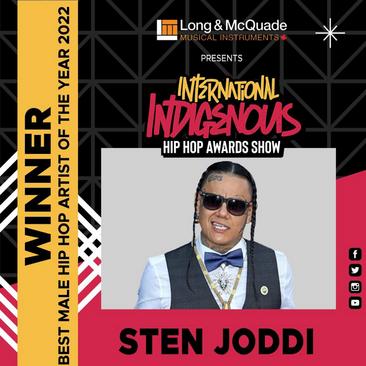 At this point in his Life & Career he is able to reach out to Youth & Communities everywhere & especially Native Communities & Native Youth with his Positive Music & Message. Being a Father of five he has turned his focused on helping the younger generation by mentoring & speaking with them & being an Example by showing them that someone like them can SUCCEED. That they to can manifest & create their own positive avenues of success. Show them that they can Achieve in Today's World & Society while still staying true to their roots, traditions, & culture. 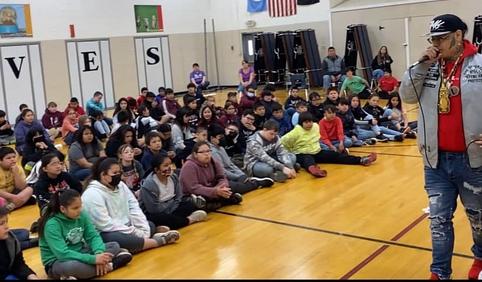 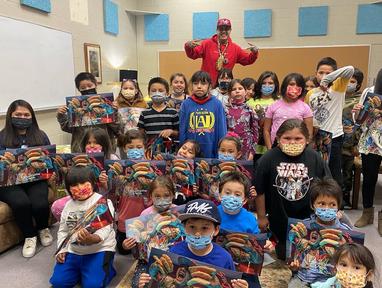 In past few years StenJoddi has been a major factor in breaking down Native Stereotypes in many aspects of Life. Creating success and surrounding himself with positivity. His music has reached all corners of the globe and continues to impact people from all walks of life but not only does his music inspire but his lifestyle from being a Entrepreneur in the Tattoo industry he has also been on a Health journey for close to a Year now and has put more focus on Quality of Life. He has dedicated his life to healthy choices and staying sober from Drugs and Alcohol. 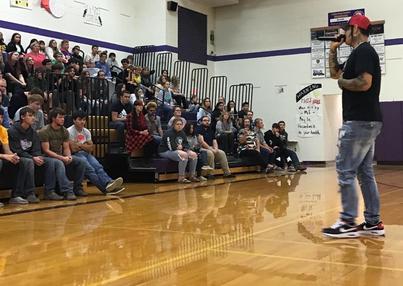 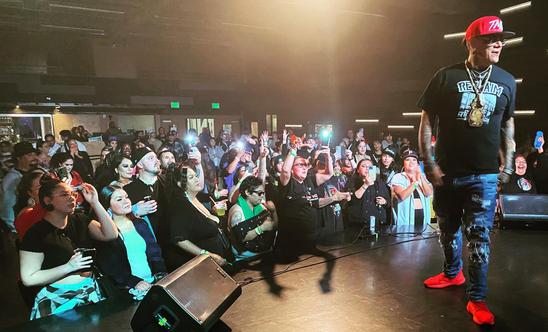 He makes sure to always let the People know that they are Loved and they are Not Alone & They do have self worth & that they can do anything they want as long as they work hard, dedicate them selves & never stop pushing to be the best human they can be.

He is motivating the youth with his POWERFUL message of Health & Sobriety coupled with his no nonsense approach, no sugar coating, no pretend pipe dream fairy-tales spun by a great fictional storyteller, or condoning playing the Victim. Nope not Joddi his story is just Real Life Experiences on how to RISE above the circumstances with Self Empowerment of Knowledge, Health, & HONOR for ones self preservation.

Family & Health are the Two most important things in Life, the love for Family and the Love for Self. These are two things that he holds very close to his heart. With a New perspective and strong connection to the Creator and Earth as well as connecting to his Native heritage it has re-centered StenJoddi’s whole Universe in a very positive direction. Along with his passion for Music He is also very Seasoned and Successful Tattoo Shop Owner & Artist in North Iowa and continues to grind hard and Create amazing Artwork in many different ways.

He Speaks on work ethic, healthy lifestyle choices, & applying yourself by Staying away from the negativity like negative People, Drugs, Alcohol, & Gangs. His ability to capture the attention of a room full of youth & give them positive motivation, encouragement, inspiration & boost their confidence is amazing watch & even Adults may learn a thing or two.